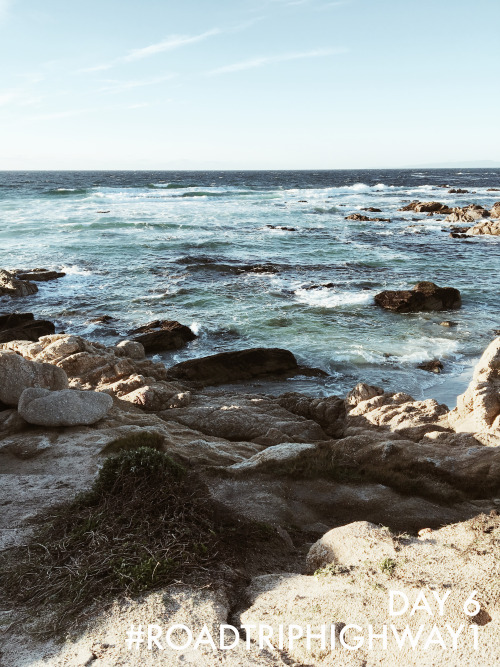 On thursday our first part of our holiday -our stay in San Francisco- already came to an end.
From here the mission was to head down with our rental car and ‘roadtrip’ to L.A.

Highway 1 / the road that we are taking South is so beautiful. It’s near the pacific ocean so we have had some spectacular views already.

For this day we made a little stop in Monterey.
Here we visited the Fishermans warf en further down we took the ’17 mile drive’. When visiting this village, please do this drive. It has so many wonderfull ocean, mountain, hill & animal views, it’s unbelievable!!!

Later we stopped in Carmel-by-the-sea where we would spend our night in ‘the Green Lantern village’. In the evening we had dinner in 'Affina’. (Where the food was wonderful!!!) 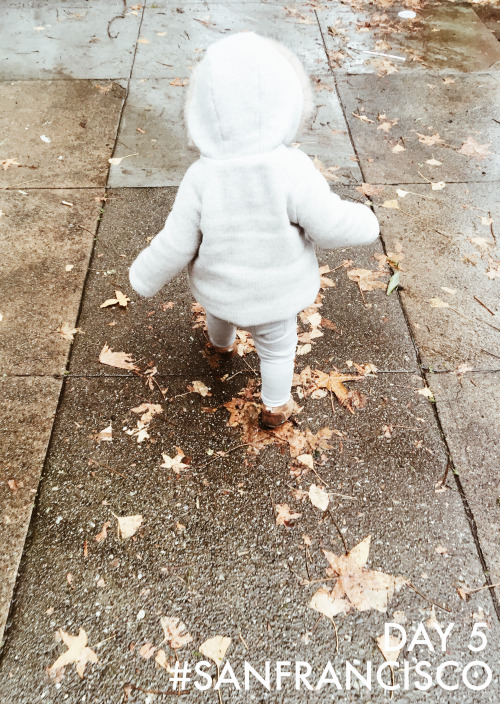 Oh boy, can’t believe it’s already day 5! Nooo, our last day in ‘San Fransisco’! :( Today we decided to have breakfast in ’Stacks’, a very traditional place with lots of pancakes & egg-kinda-breakfast types. Since this place was located in Hayes street, we decided to walk arround here afterwards. We were very happy to sea so many beautiful shops here.

At the end of this street you walk in to Van Ness street, a very big & royal street where you can find the cityhall, the royal ballet house & the opera. When we walked back it started raining, so we decided to take an afternoon nap. (Still very pleasant - those afternoon naps with a little jetlag in mind…;))

In the evening we had dinner in Hayes street in ’cafe delle stelle’. With a tired baby we went back to our Airbnb, and we were really happy that the next morning our precious little baby slept till 5! Yoehoe! (Parents, wearehappy with so little sometimes! ) 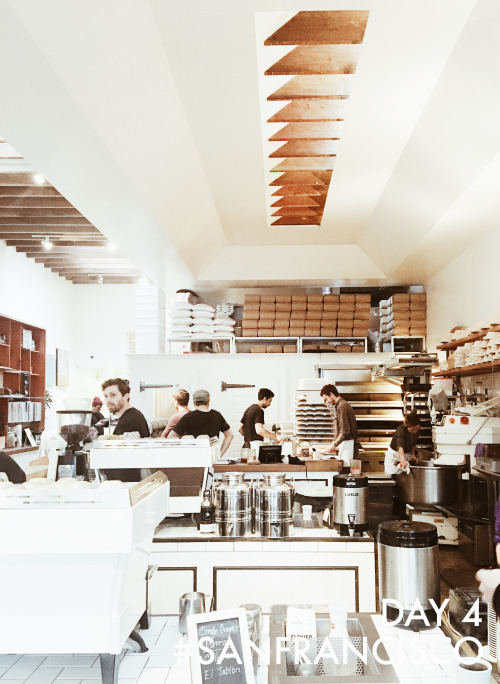 Our fourth day in SF was one with a lot of rain.

We decided to visit Divisadero street (around number +/-730…)and we discovered a few nice shops and a very cool bread & coffee bar!

Meet ‘The Mill’ a supercool place to hang out or work a little bit. They serve amazing bread and the interior is very cool!

Rare Device is a pop up store until the end of January. And they offer a variety of stationary items, candles, prints, bags and just a lot of very cool things made by local artists.

At The Perish Trust we discovered some American colleagues. :)
This vintage furniture shop doesn’t only sell furniture but they also have a very nice selection of decoration items & books!

Later that day we ate some BBQ food on the other side of the street.
We noticed that one of our roadtrip-song-bands played later that evening in a concerthall nearby. 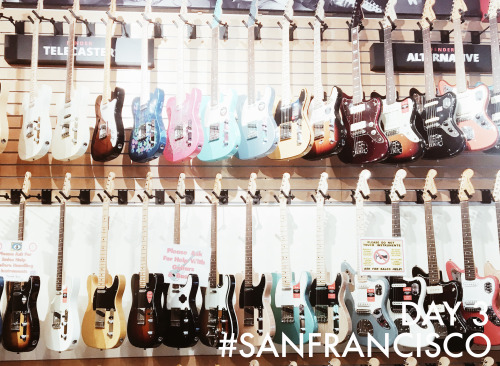 On monday we decided to take the car and visit Haight street again for -first-some breakfast. Afterwards we walked around and visited some shops.

We discovered a few very very cool art, musical instruments, clothing & concept stores and decided to come here (the toy & art shop “Woot Bear”) again a little bit later this week, to buy a drawing from Nathan Jurevicius as a souvenir from our trip here. (We still don’t know which one we should take from his collection “Sound & Vision II”…)

At noon we had lunch at Magnolia & from here we drove to the San Francisco bay to walk near the water (so Beau would have a good afternoon nap…) (& we would sleep good the upcoming night :))…

Later that day we went to a playground and afterwards we had some take away fresh food from the italian homemade company (an italian take away). 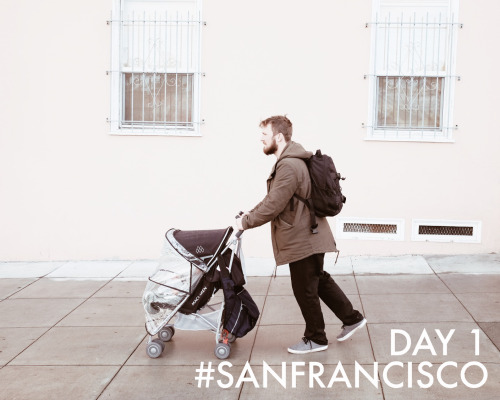